After being introduced to alcohol at the early age of 10 and experiencing a number of other challenges in his youth, Dave Albin, now 67, started down a path of alcoholism and drug abuse. It wasn’t until 23 years later, when he was at his lowest point, that Dave realized something needed to change. He called Alcoholics Anonymous that day and attended back-to-back meetings. He found himself co-existing in a nurturing community of recovering addicts.

He also found strength and guidance through an unlikely source: a Tony Robbins infomercial. Robbins, a self-help expert and life coach, helped Dave see his own potential. After attending his first Tony Robbins event, and unwittingly walking across 1,000 degree coals, Dave joined Tony’s team as a volunteer. Through the years, he worked as a firewalk coach, a trainer and a security guard, and in 2003, he was asked by Tony to take over all of his firewalks globally.

Dave is a man with a passion and talent for helping change other people’s lives. He found compassion and uplifting others as a remedy to his own suffering. Today, Dave and his team have walked over 500,000 individuals (and counting). 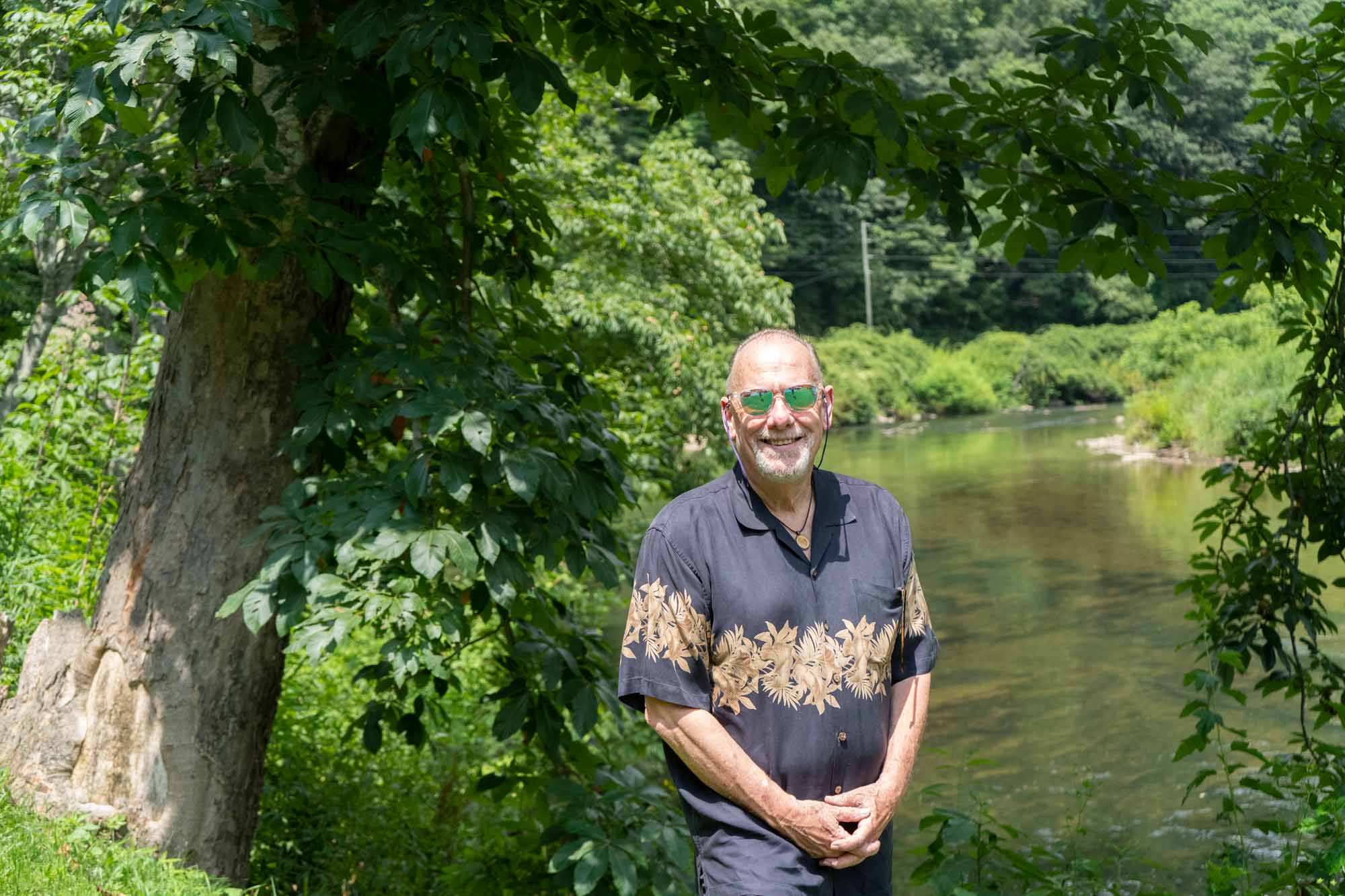 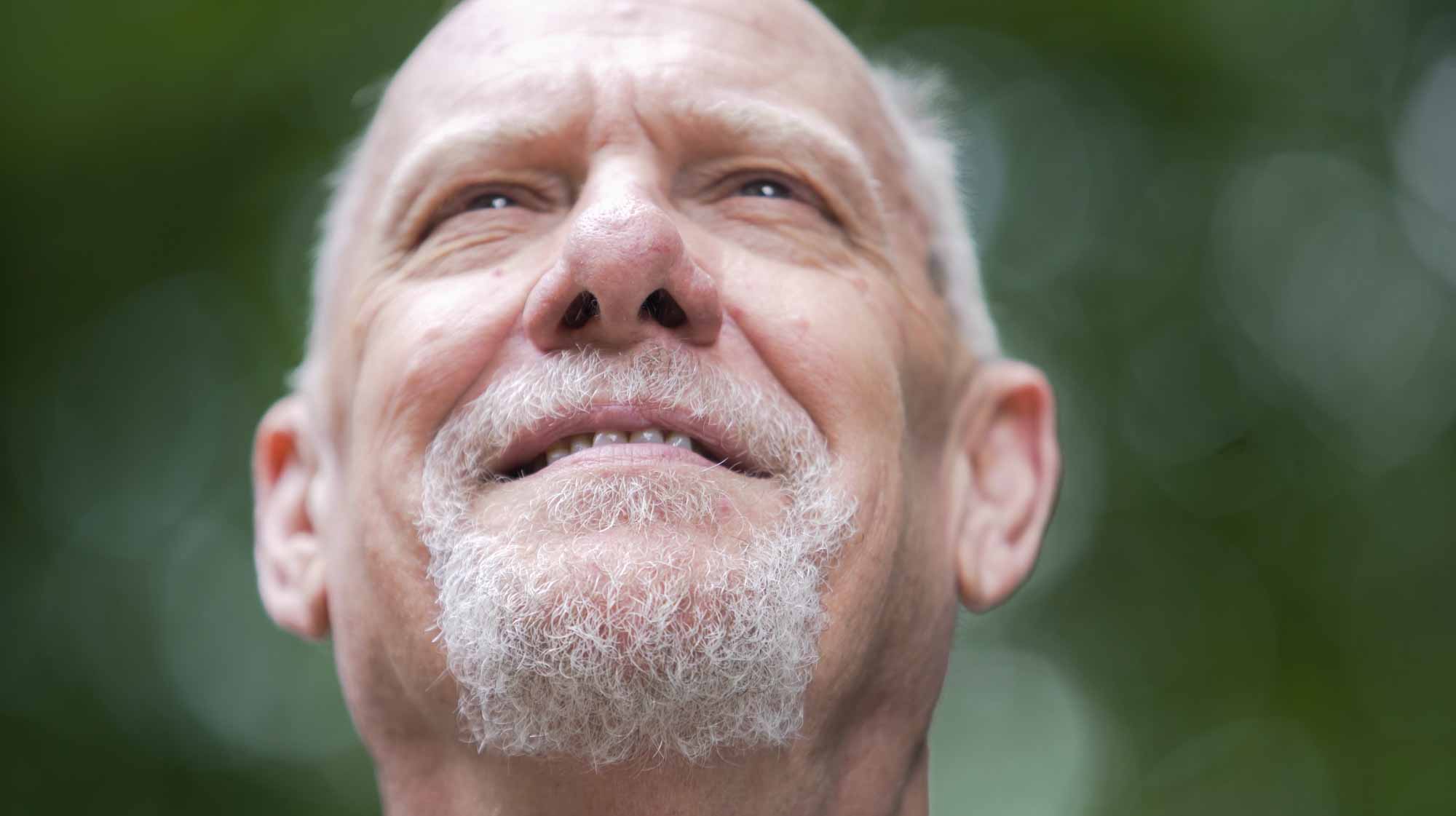 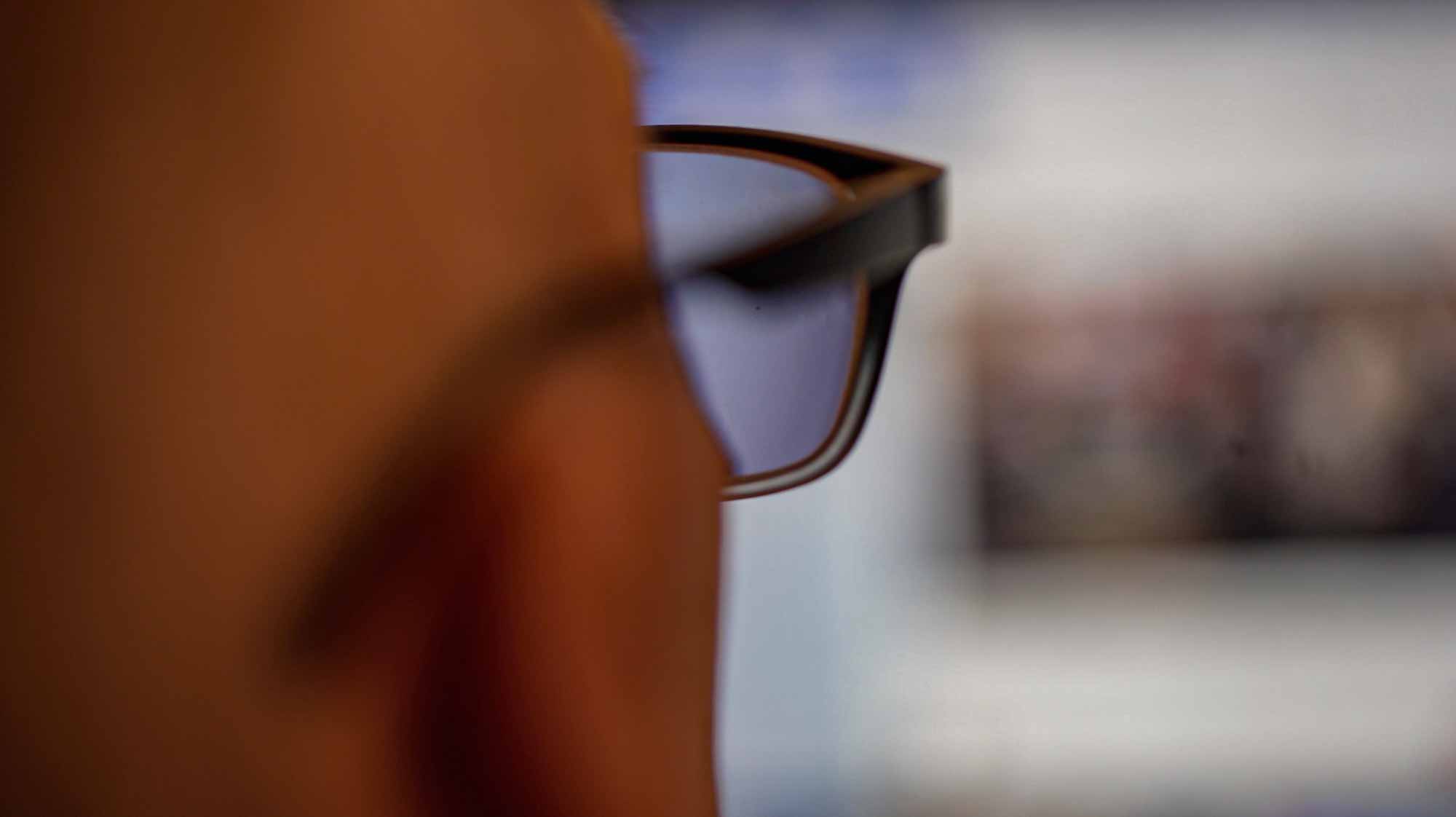 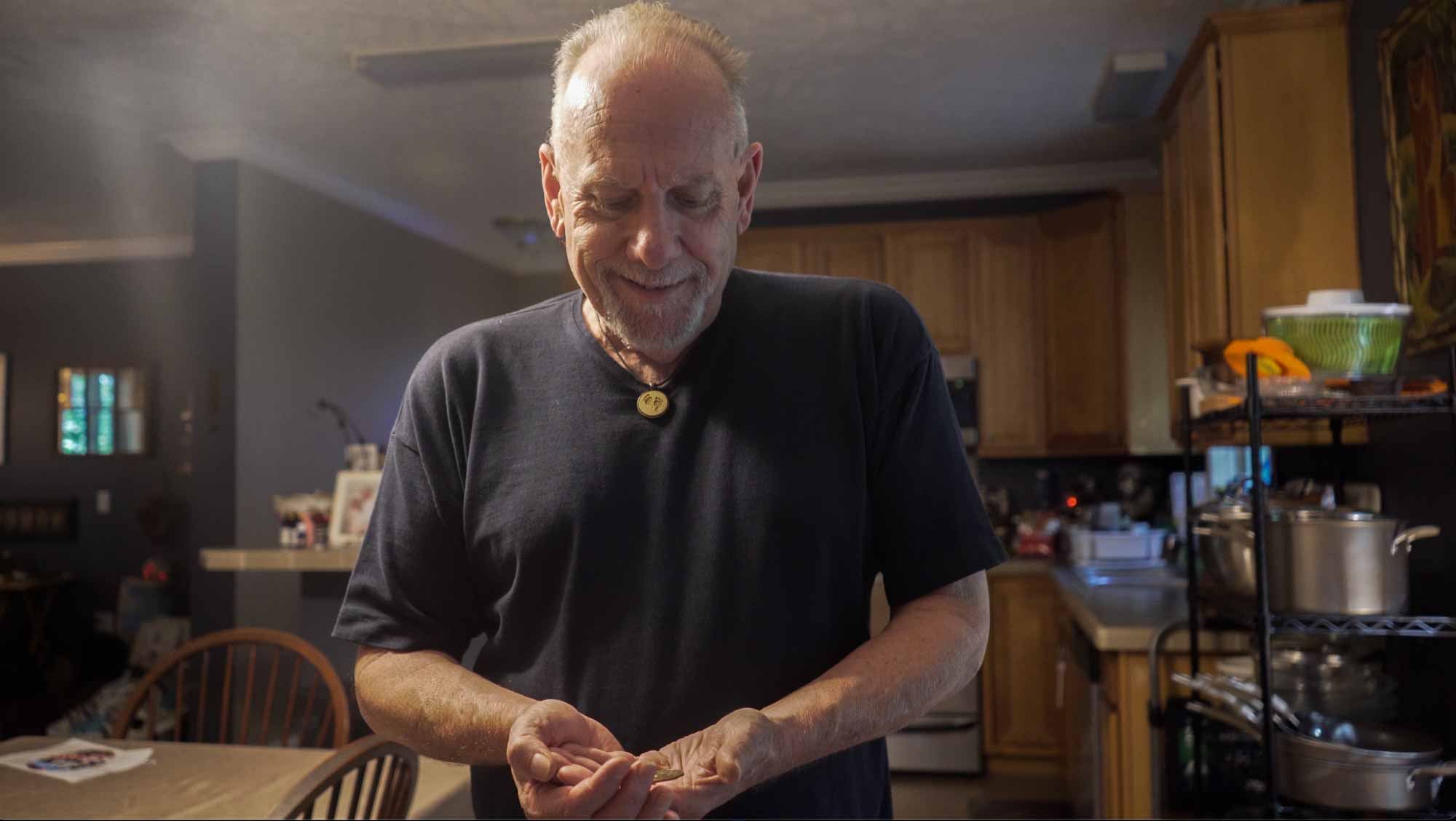 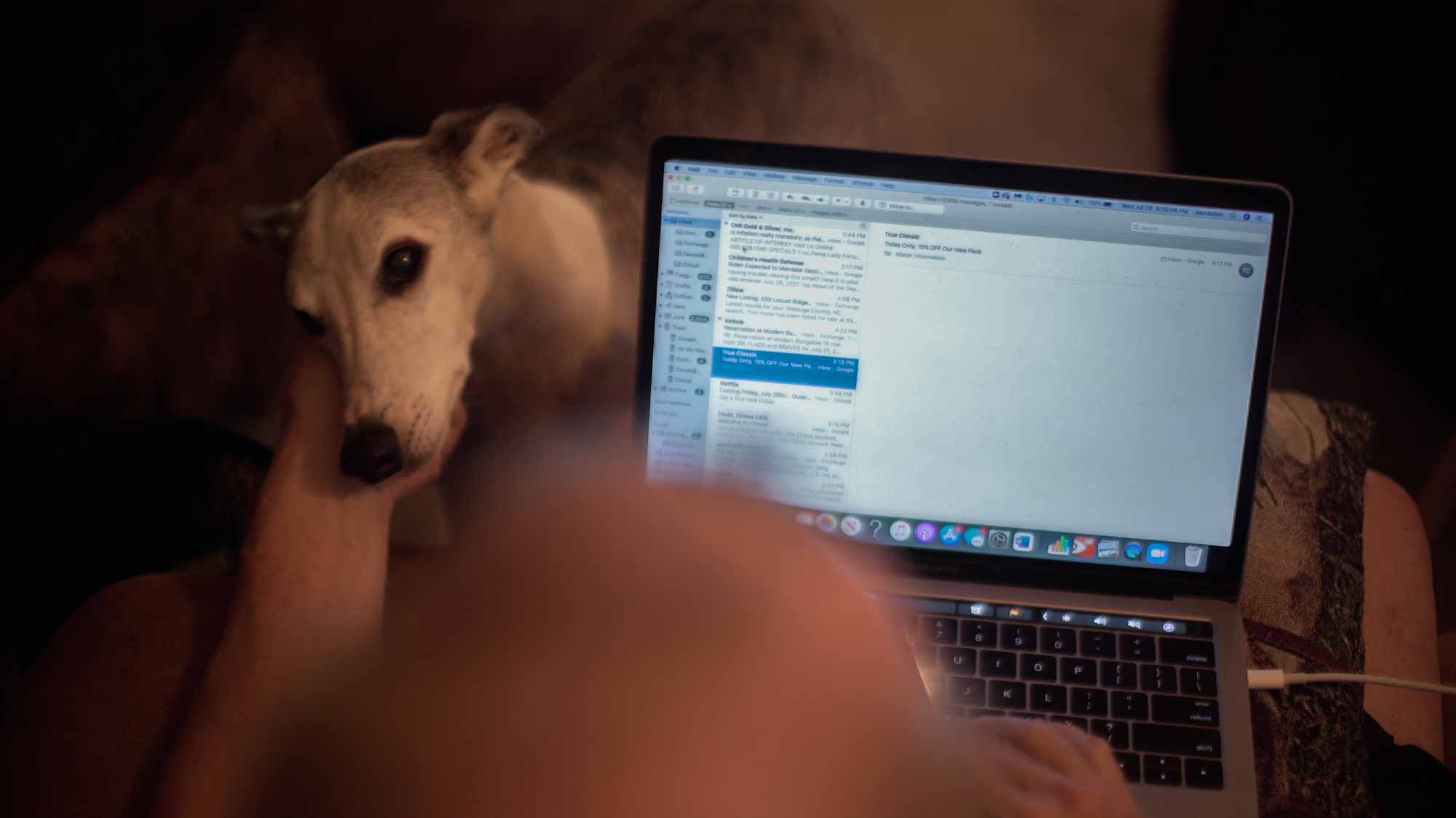 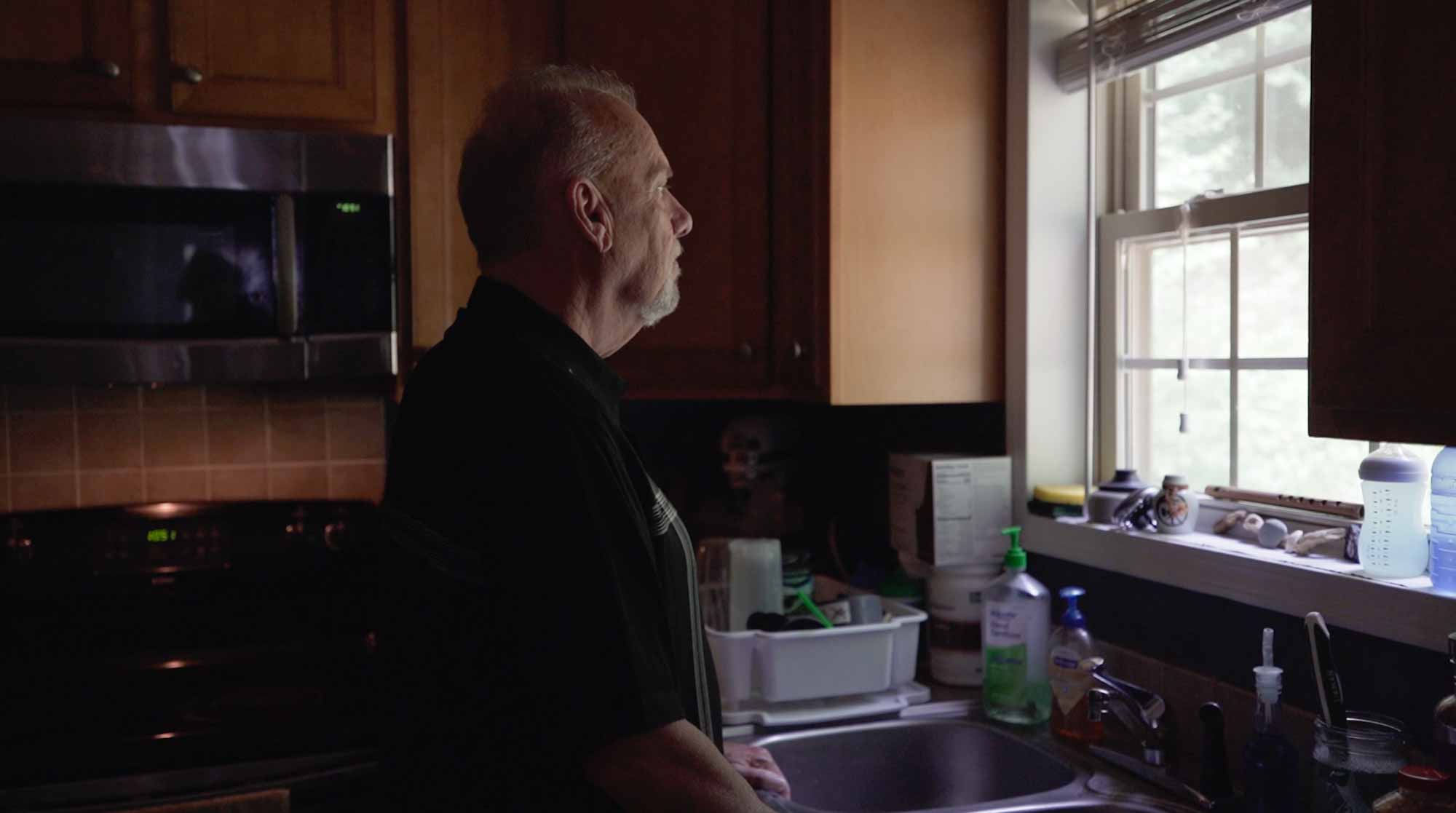 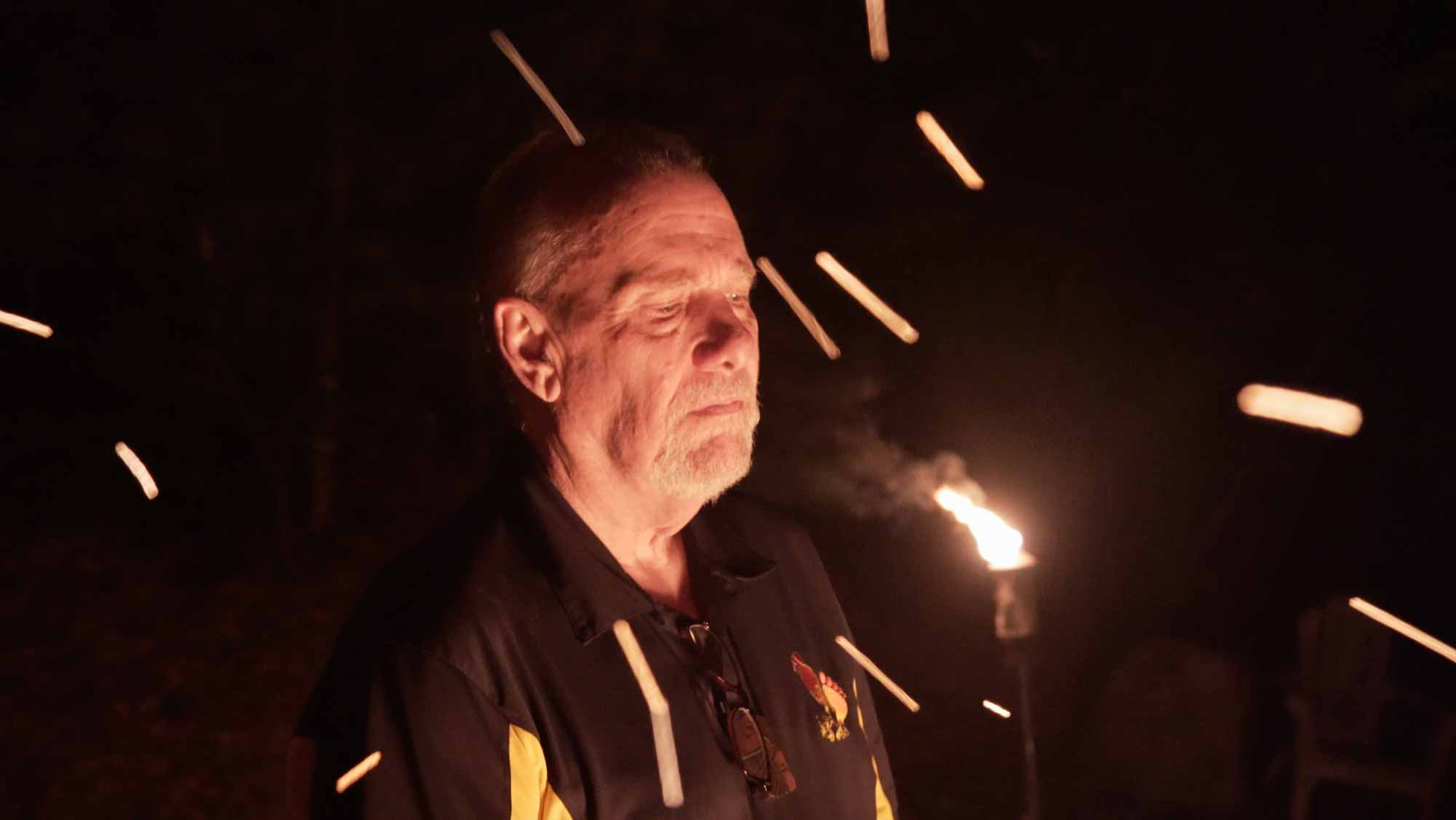