I just sit down and I set the canvas in front of me, I don’t know where I’m going.

Located in the center of downtown West Jefferson is the studio of Stephen Shoemaker. Immediately walking in, visitors are greeted by his southern drawl and bright smile that invites you into his space and his mind.

A West Jefferson native, Stephen was first inspired to create art after watching episodes of John Gnagy’s Learn to Draw and saving up money for private art lessons. Despite being told by many people to leave art behind, he didn’t give it up.

Stephen’s passion for his community is evident in his mission to paint and draw stories of the community as a record of West Jefferson’s history. Almost every person in town either has a story about Stephen or owns one of his paintings or prints.

The Story Keeper is a portrait of Stephen Shoemaker that explores Stephen’s relationship with art, his community and his legacy. 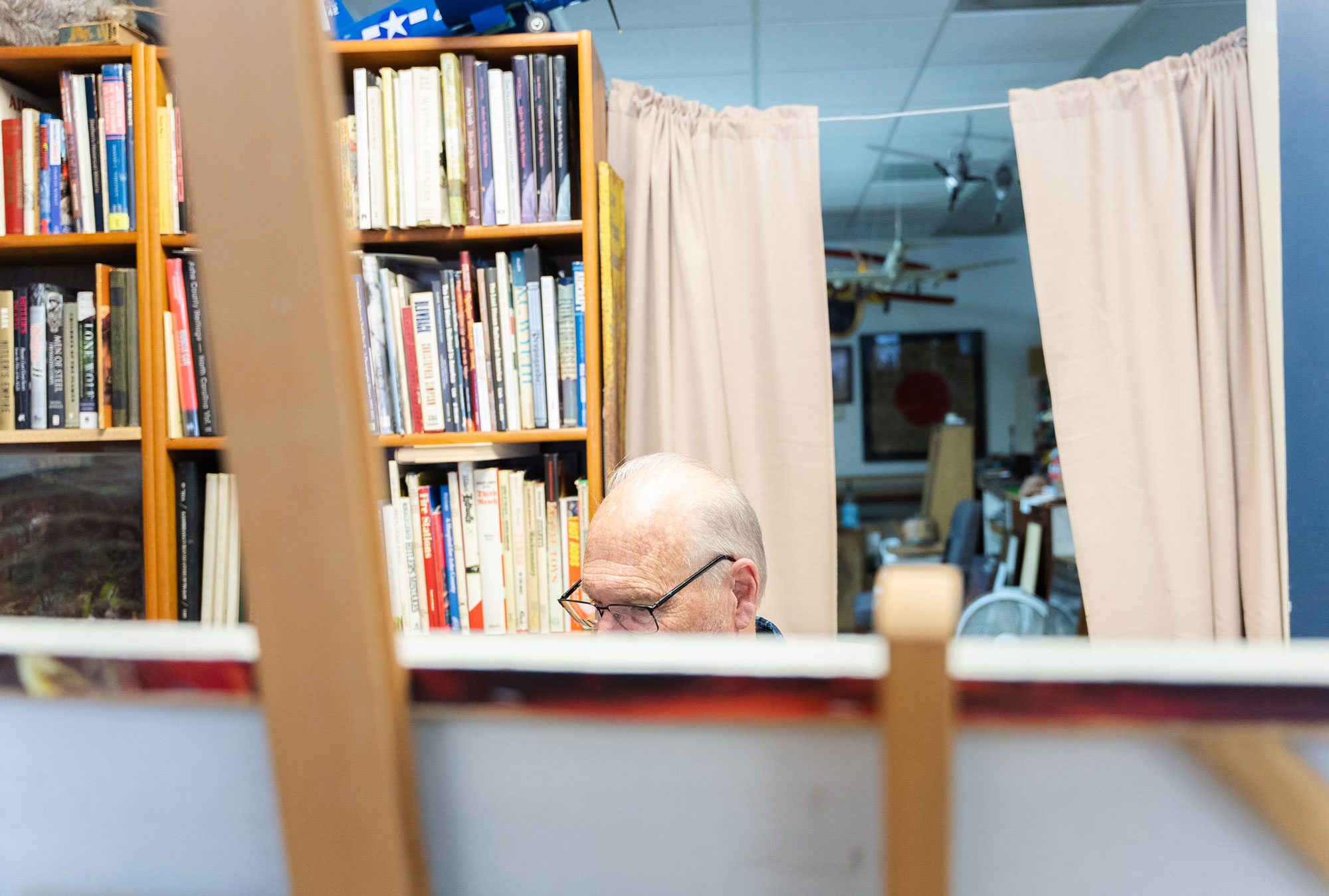 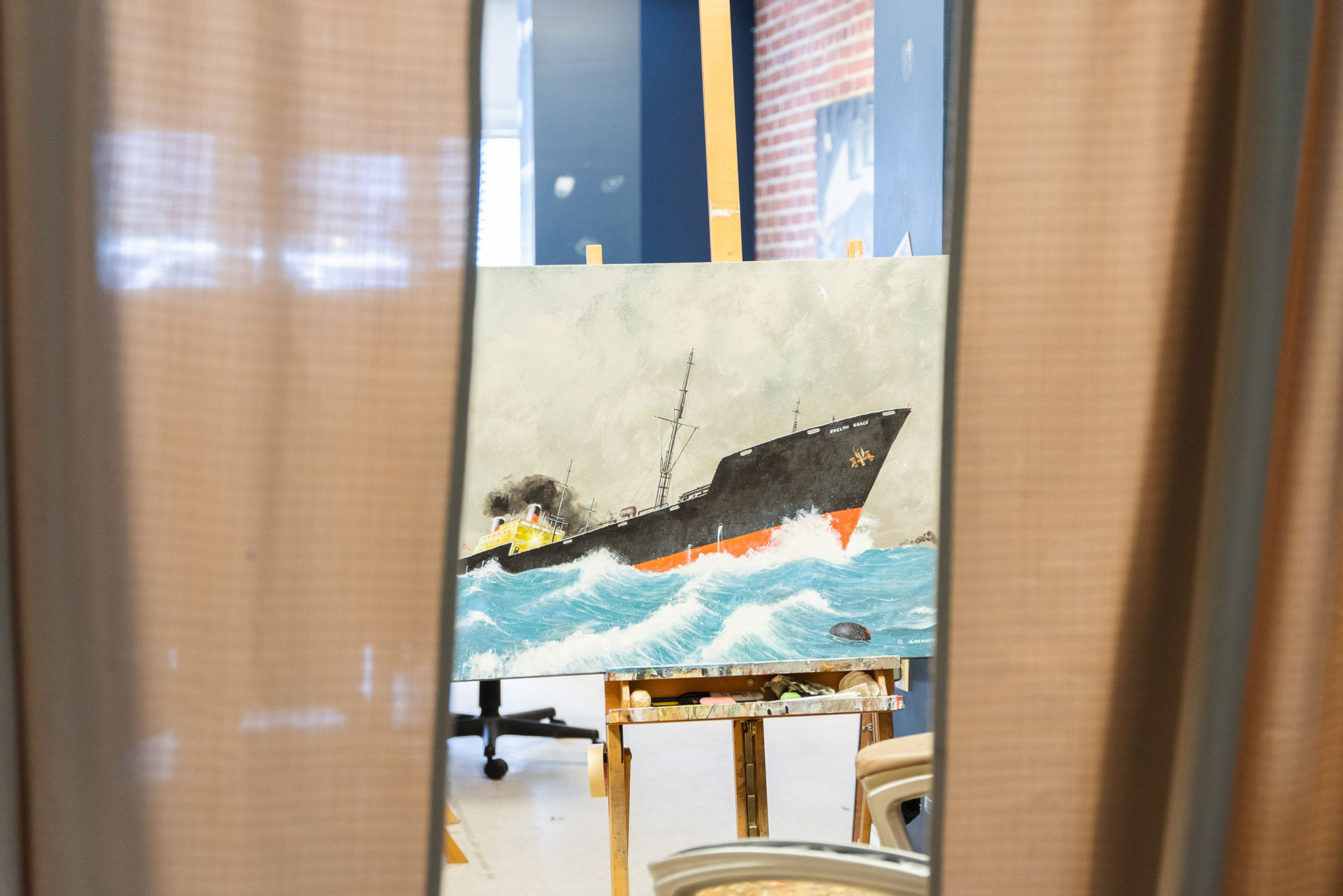 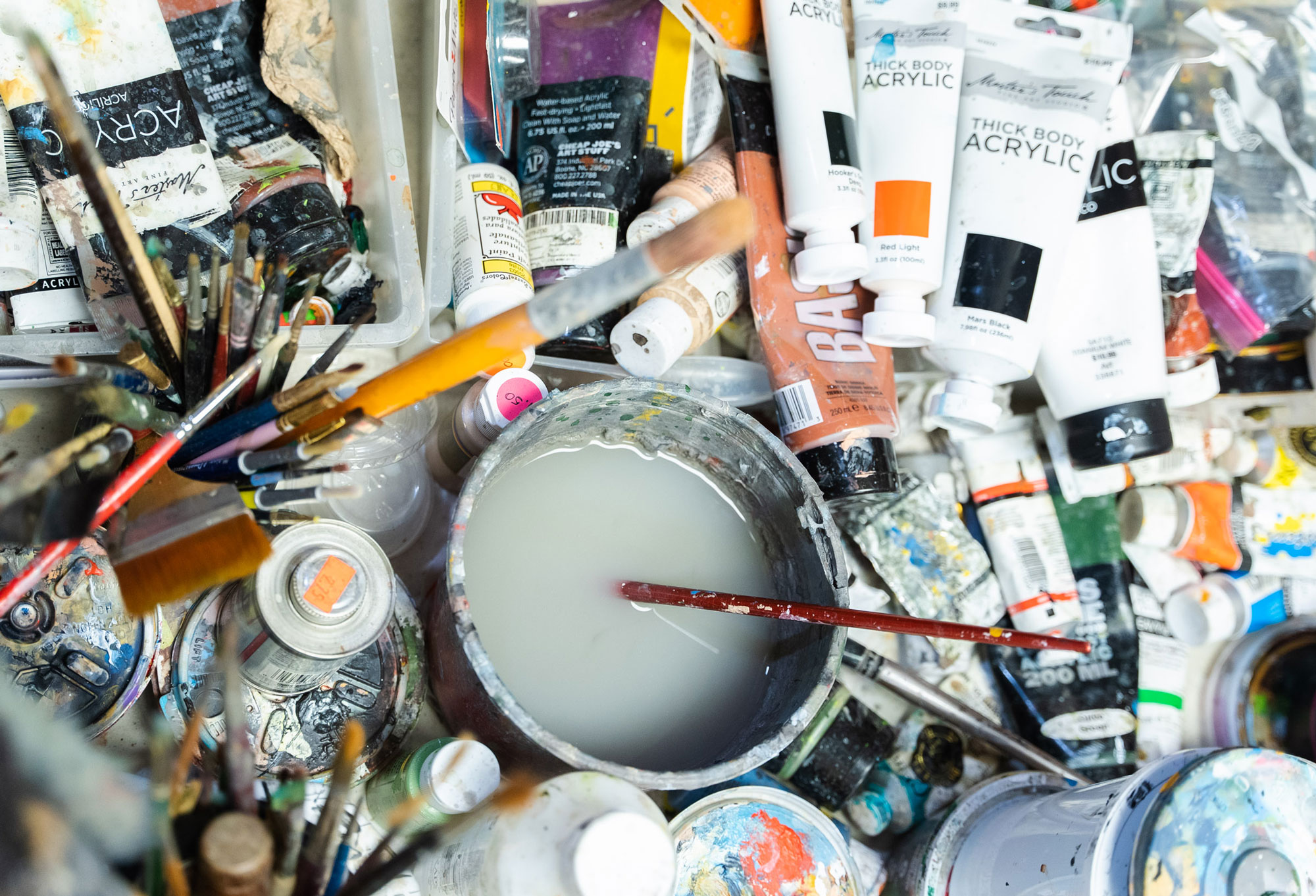 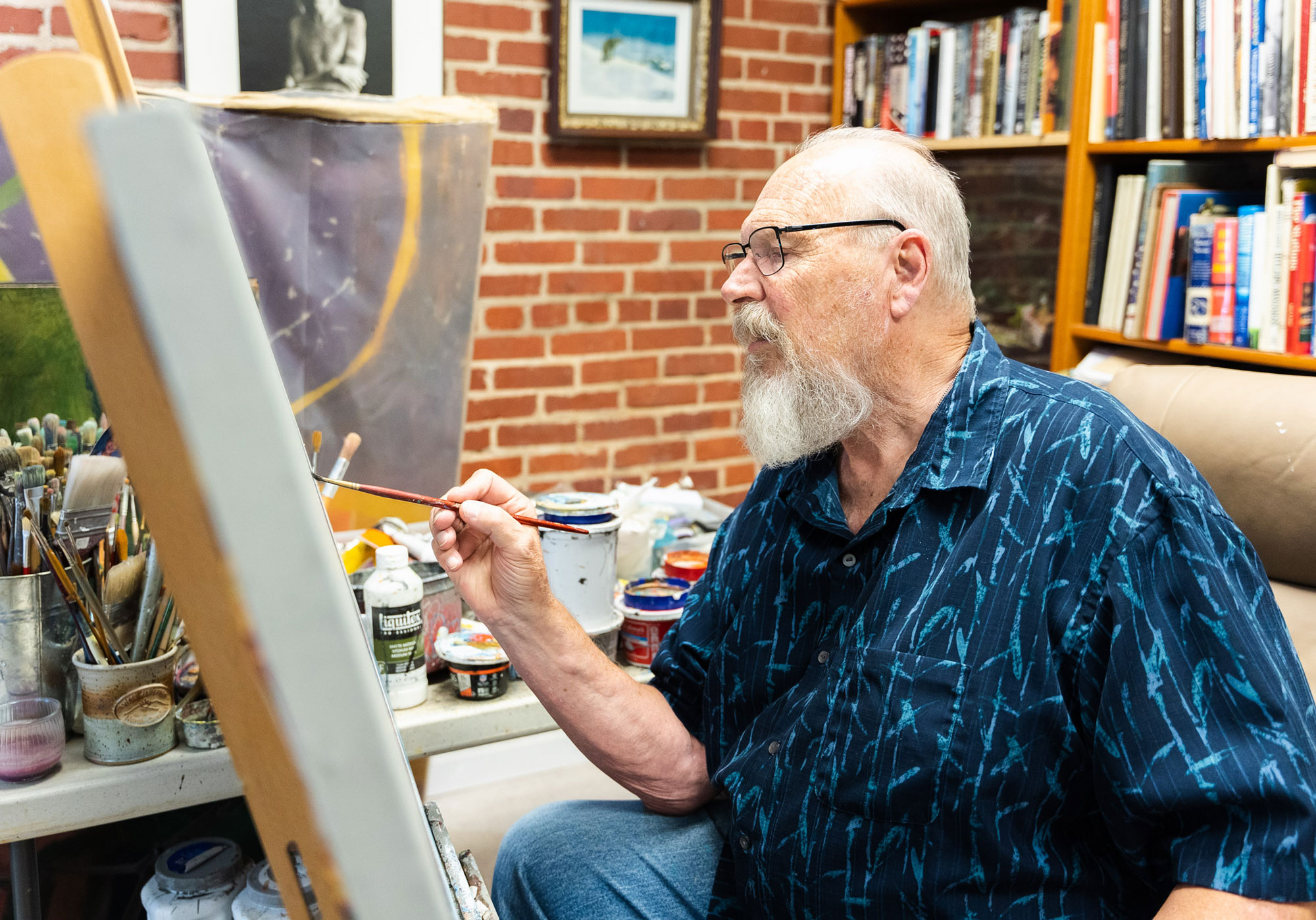 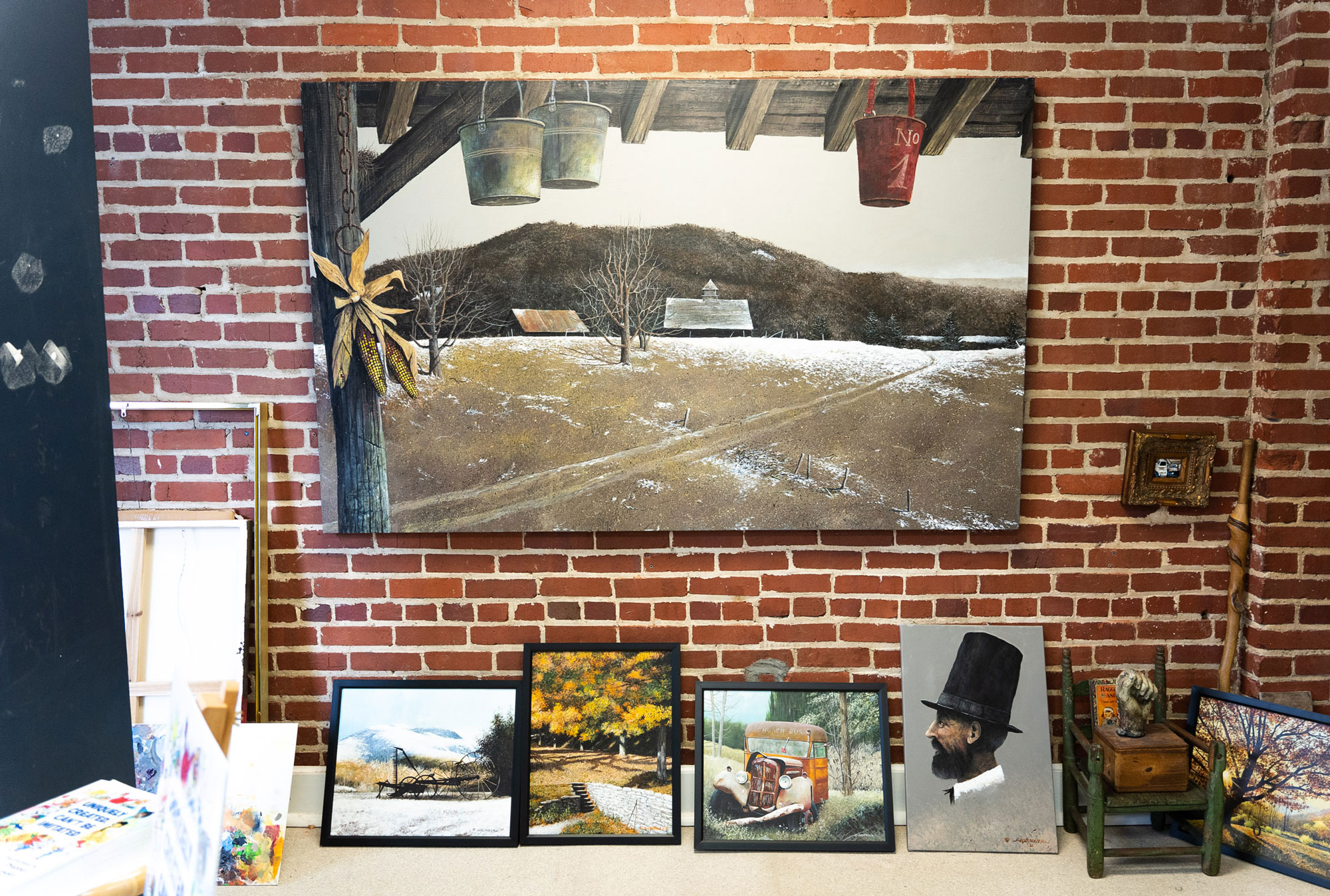