“You have to love your job. And being a service to the public? That’s what I like about being here.”

Since 1968, the Caddell family has owned 580 WKSK, West Jefferson’s local radio station. Jan Caddell is something of a local legend, and his son Graham has been following in his footsteps for years. Graham, along with fellow disc jockeys Nathan and Mike, delivers news and music from Carrie Underwood to Johnny Cash without fail every week. In this story all about community and legacy, the people of WKSK play an integral role in forming a community, inside the station and out. 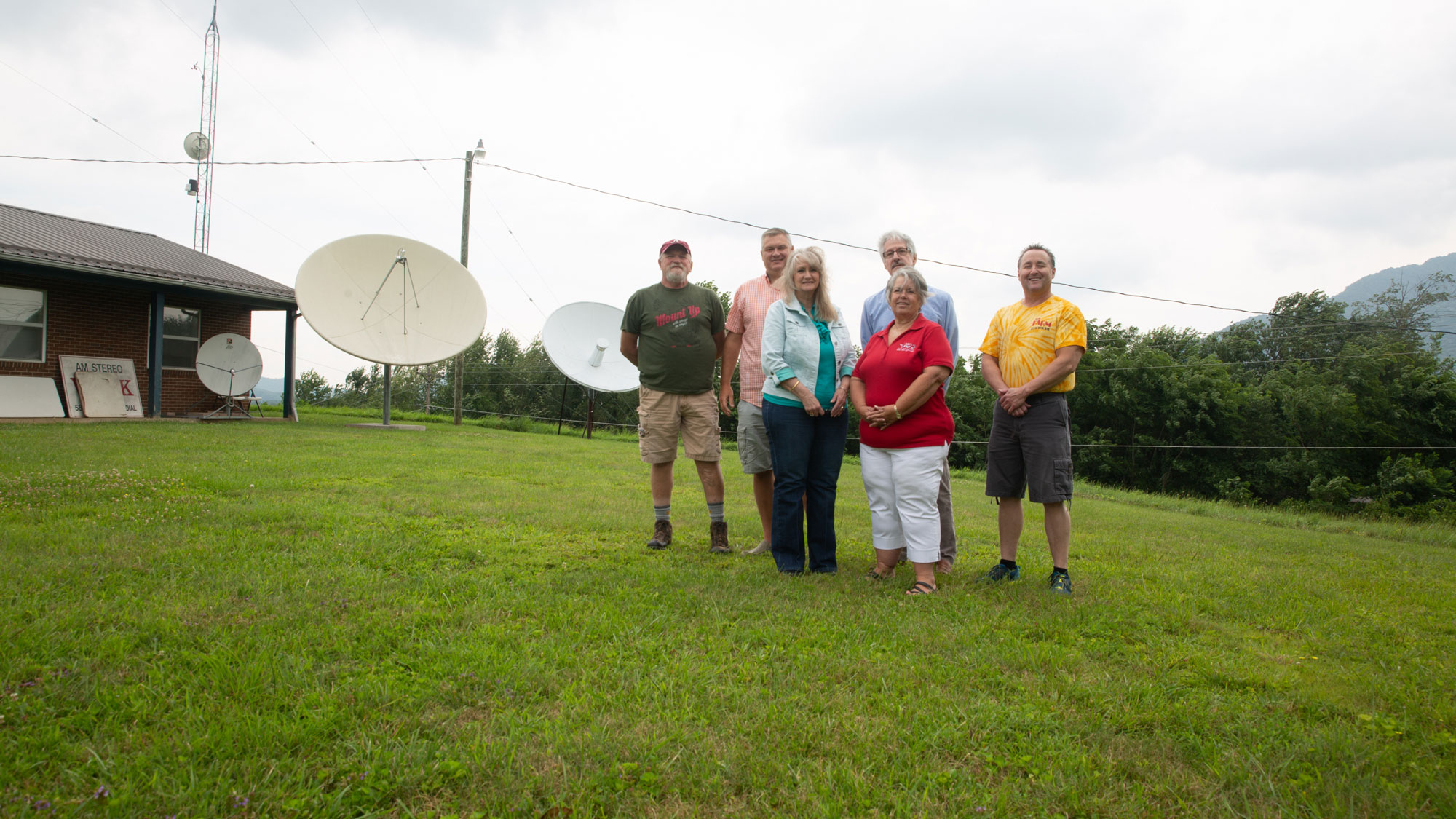 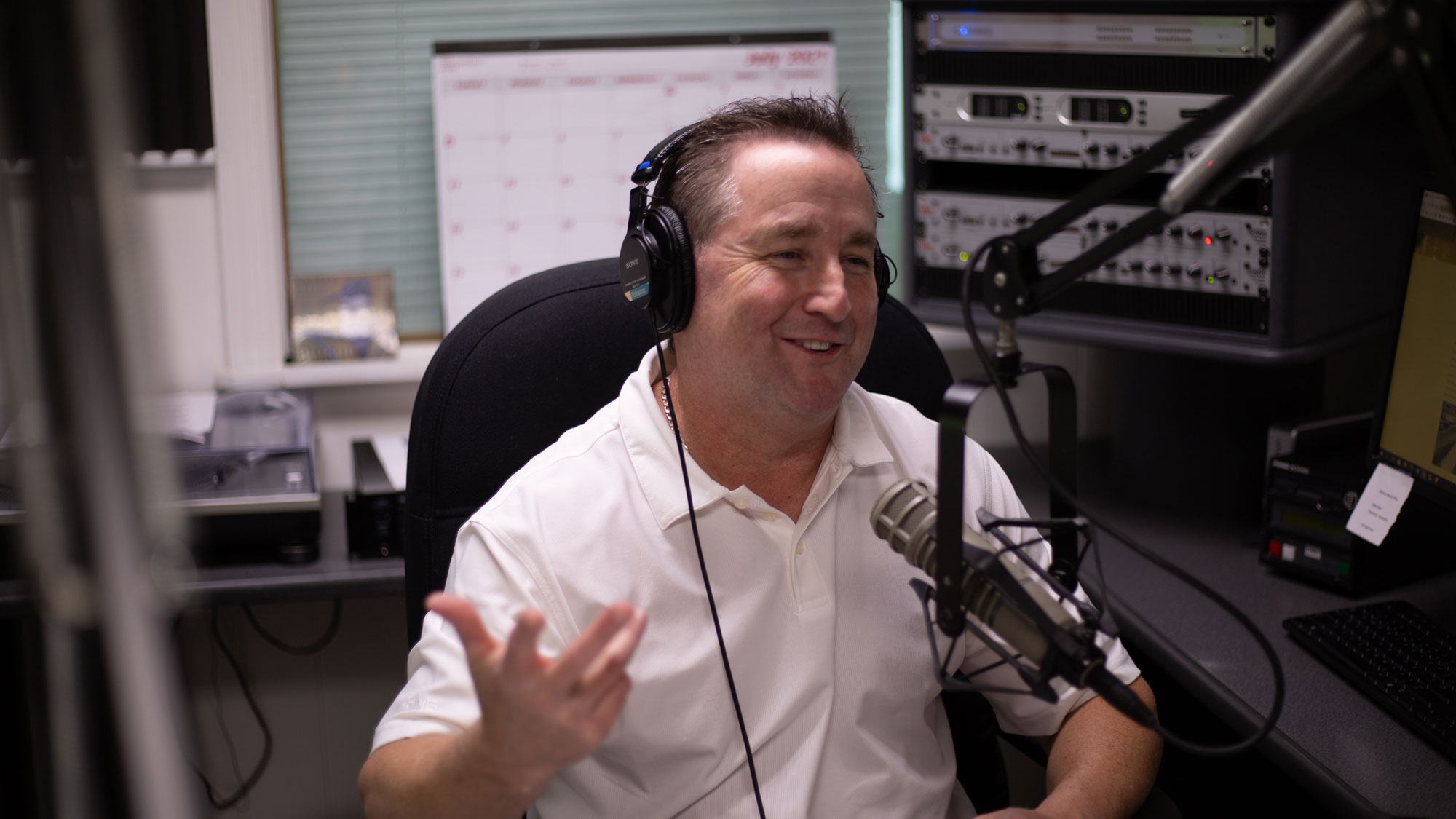 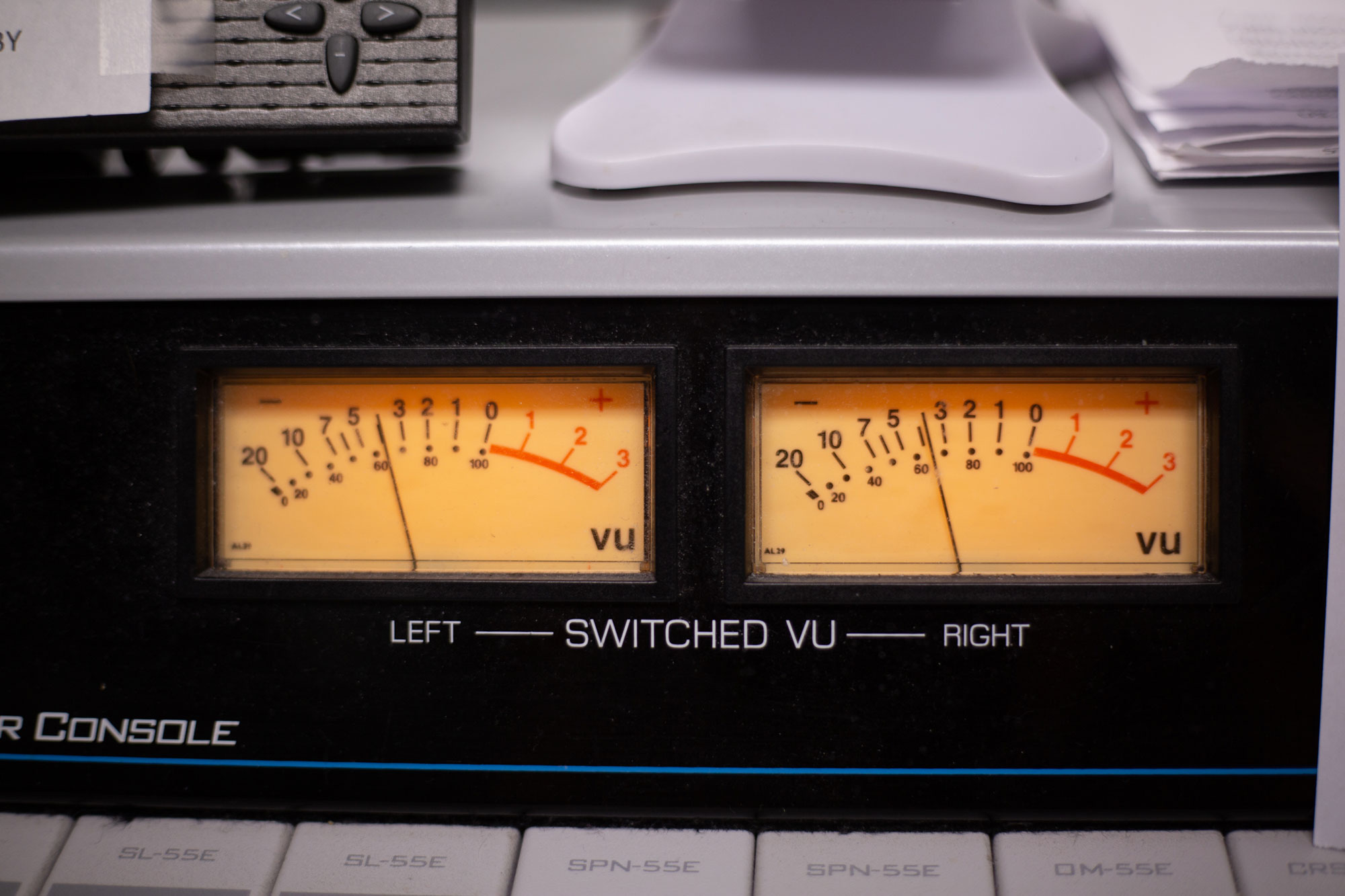 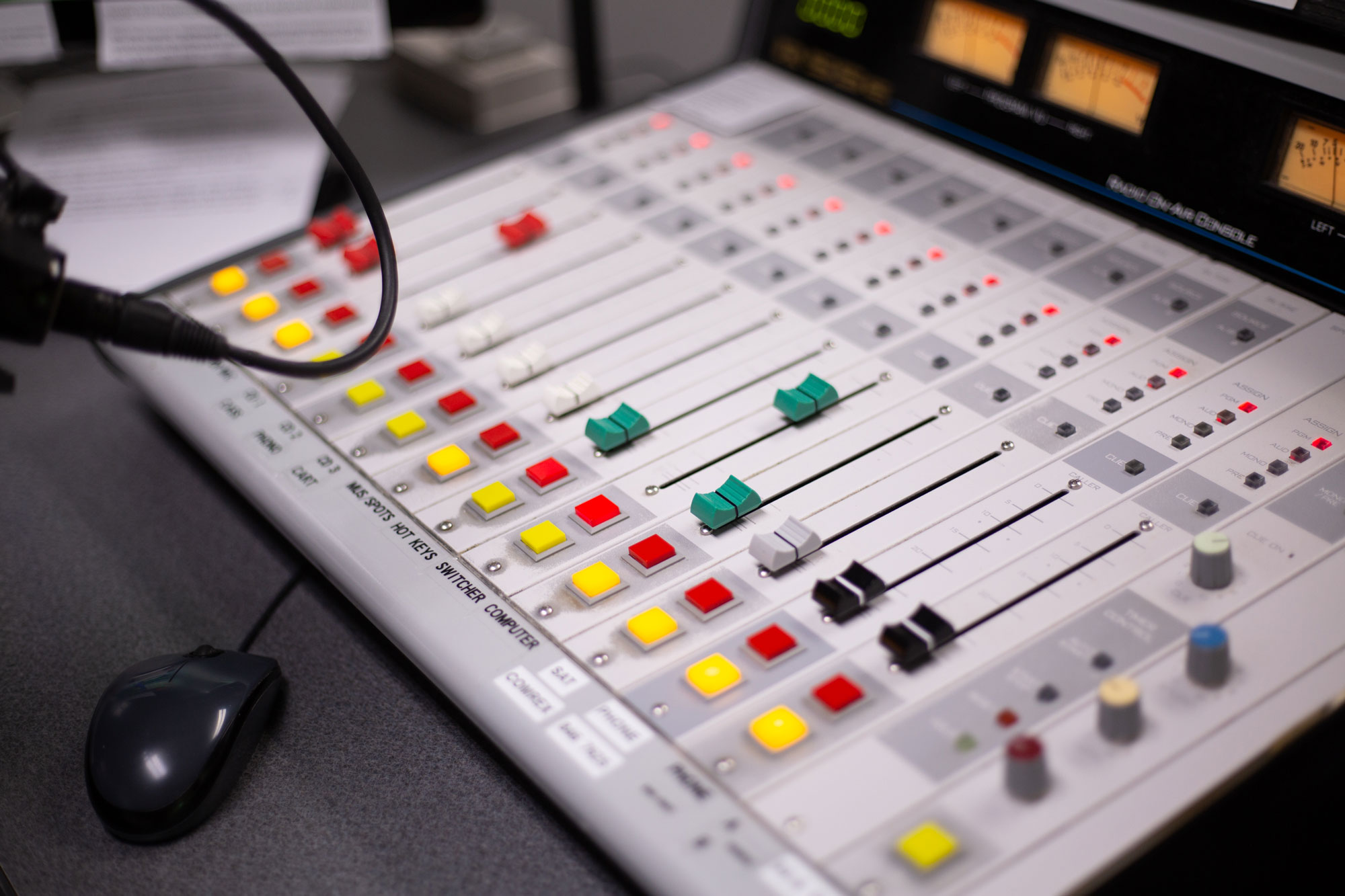 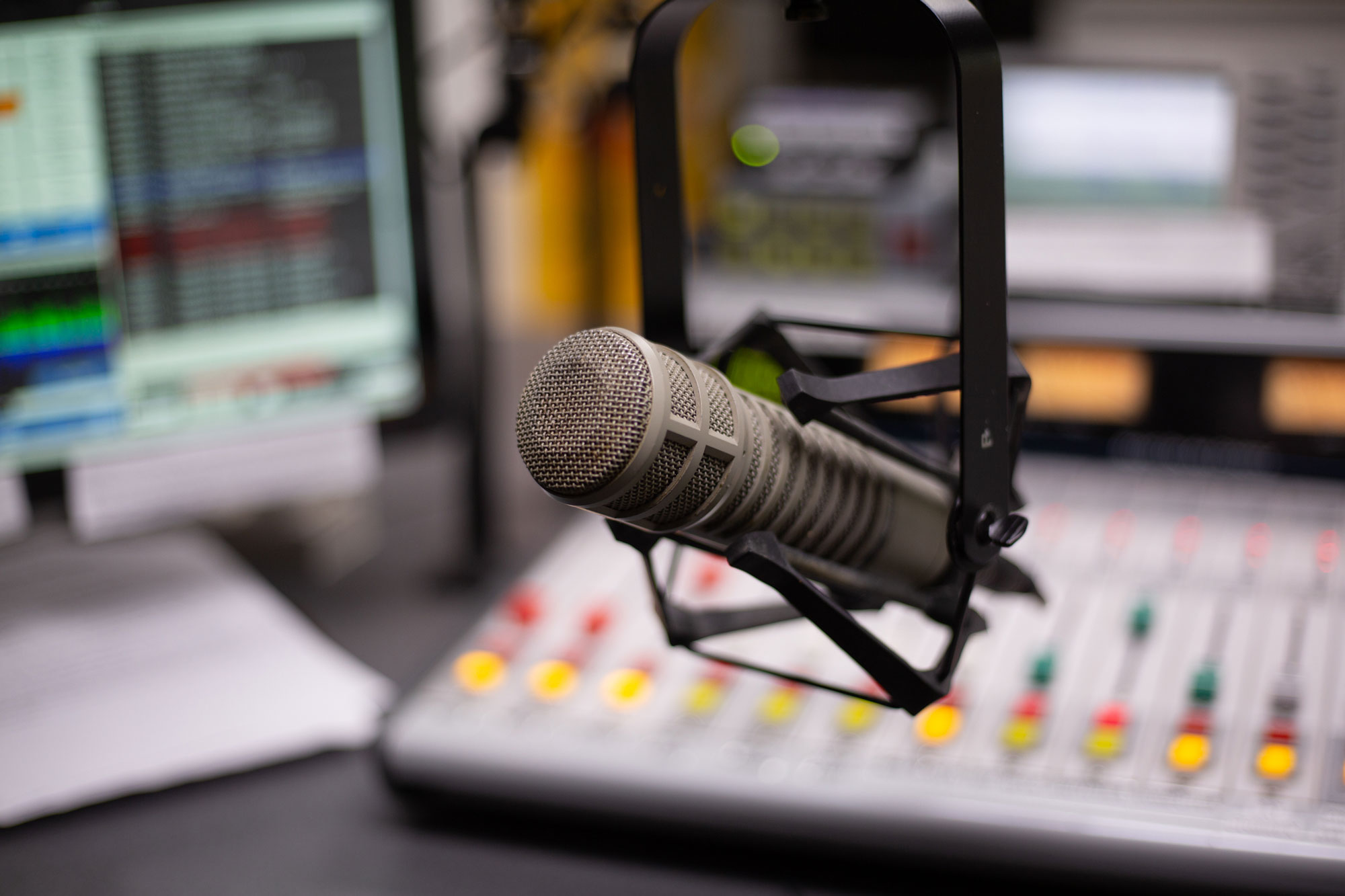 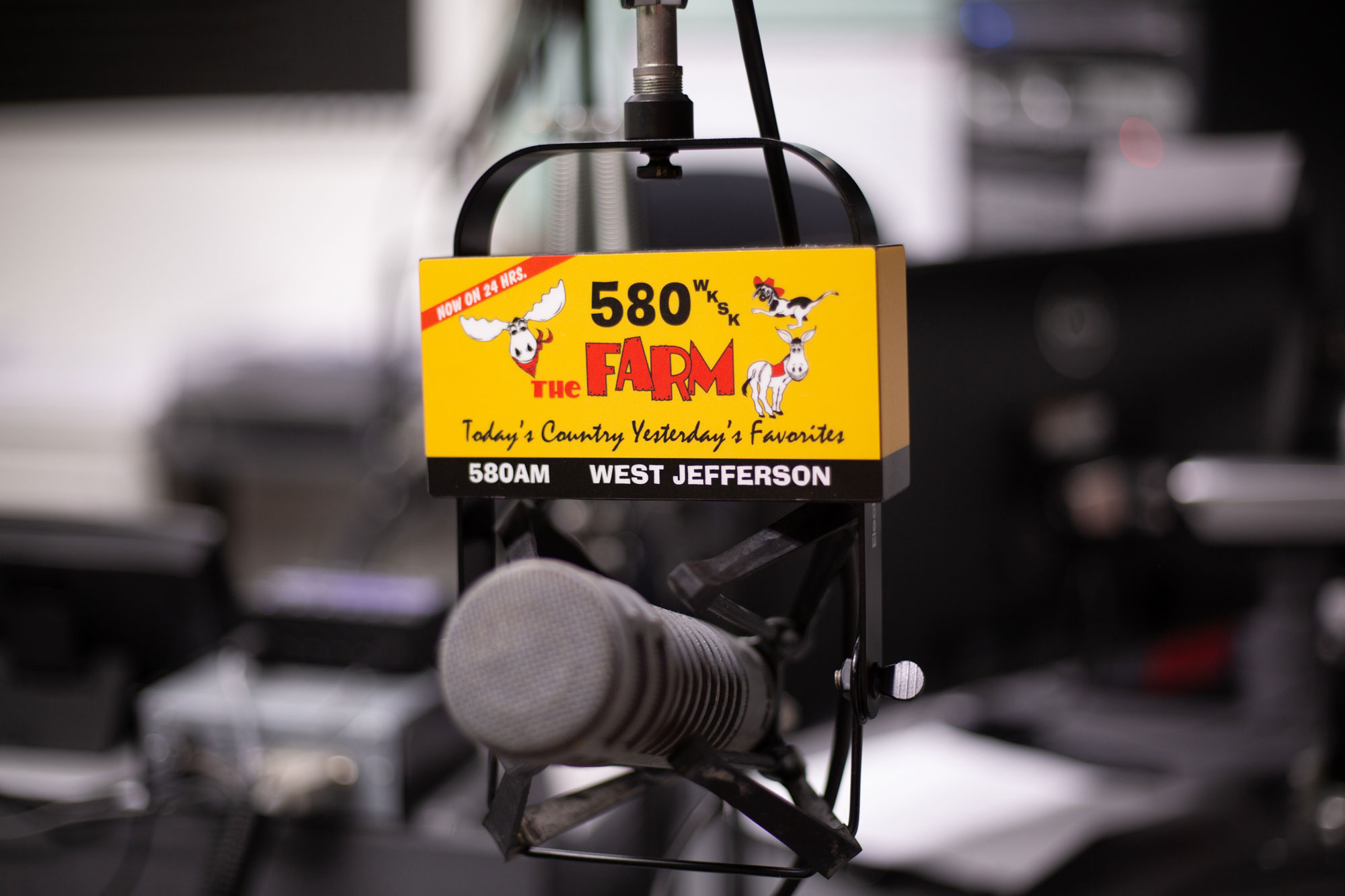 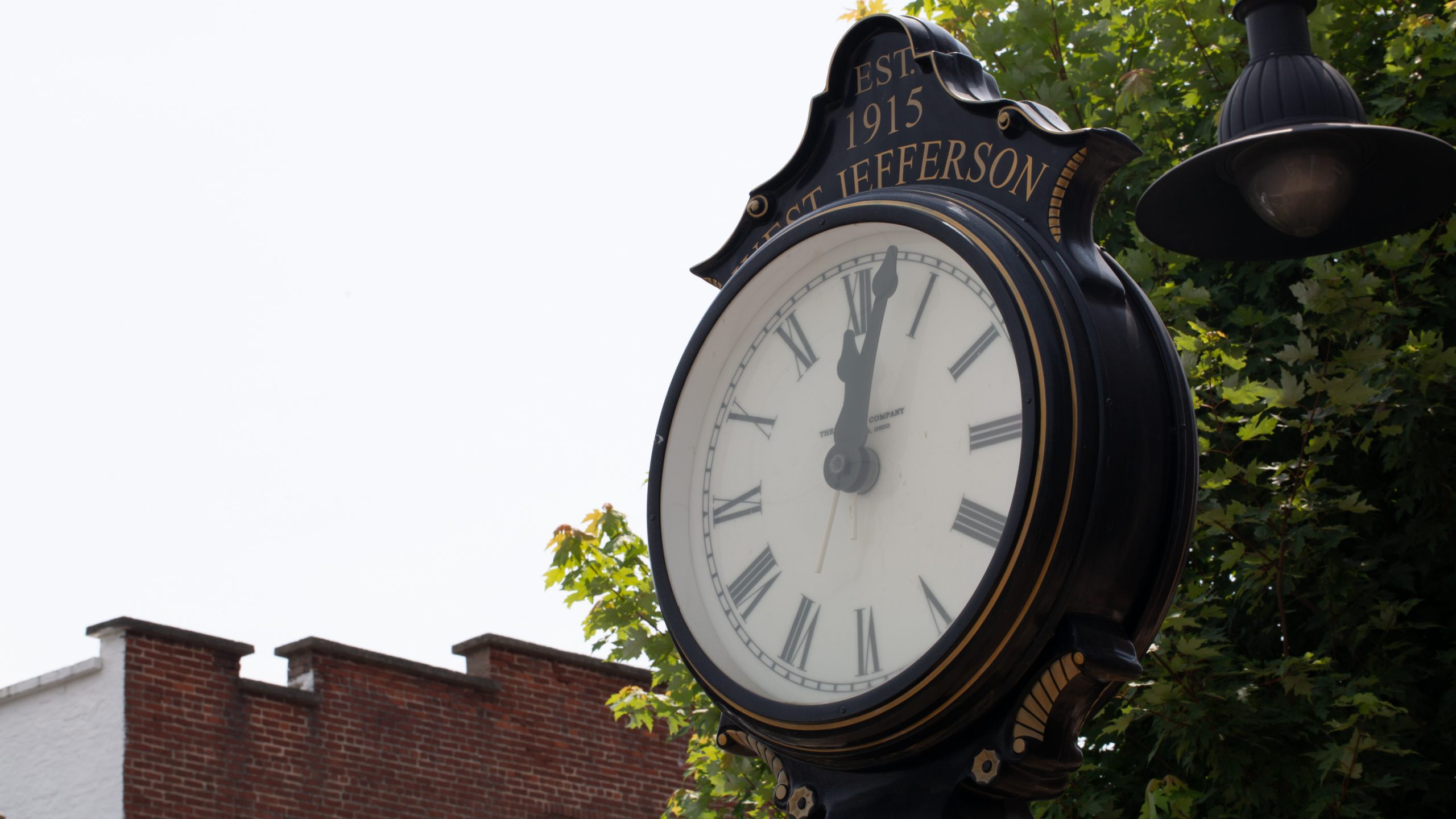 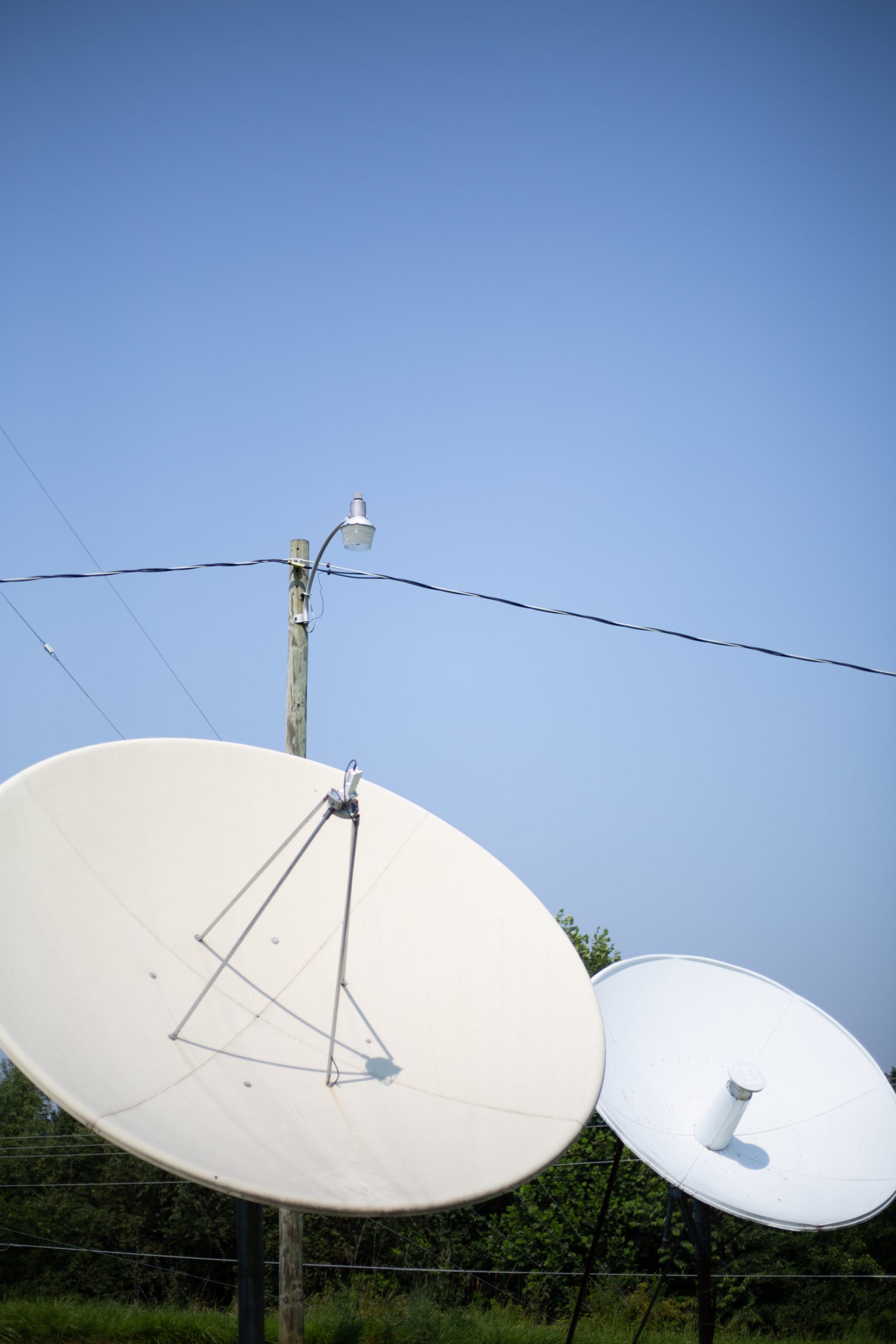 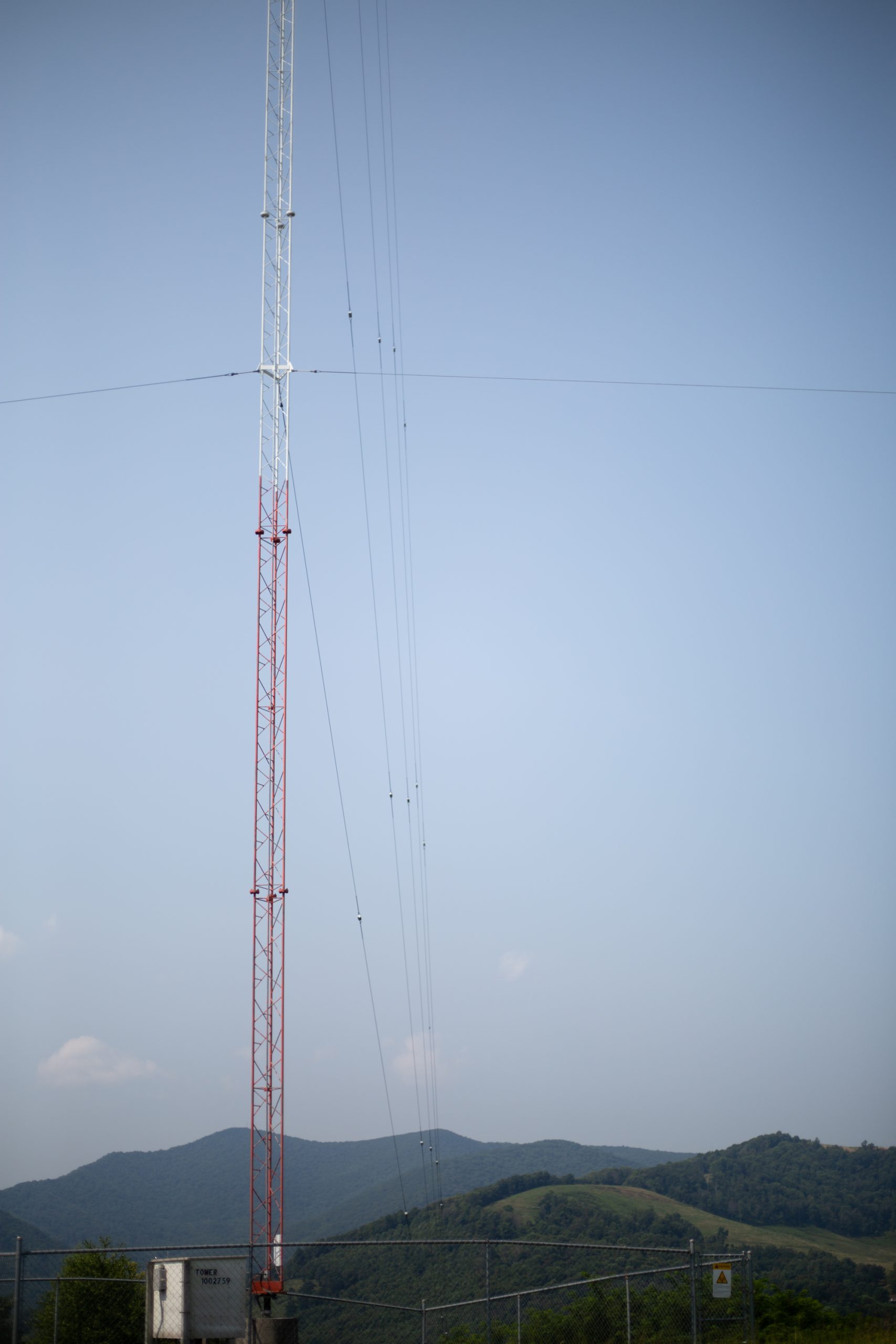