Here in Sparta, it survives by immigrants. We came from Mexico for a better future.

Las Dos Rosas tienda opened in the mountain town of Sparta, N.C., in 2007. The store is managed by Rosa Caro, of El Magistral, Jalisco, Mexico, who came to North Carolina in 1995. Caro took over the store after her husband died from brain cancer in 2014. Caro went from occasionally visiting the store to working full time, sometimes resulting in her not taking a break for months at a time. The store primarily serves Mexican immigrants, with a large portion being seasonal farmworkers in an area where Hispanics only make up 6 percent of the population. “Here in Sparta, it survives by immigrants.,”said Caro. “We came from Mexico for a better future.” The store sells, “ a little bit of everything,” and gives its customers a little piece of home, including: clothes, produce, candles, toiletries, knick knacks, pots & pans, bus tickets and much more. Most of the items in the store are recognizable to its customers, as many of the products come from Mexico. The store also allows its customers to cash checks and send money to their home country. “I will always miss Mexico,” said Caro. “It is the country that we came from and it is something that we will never forget.” 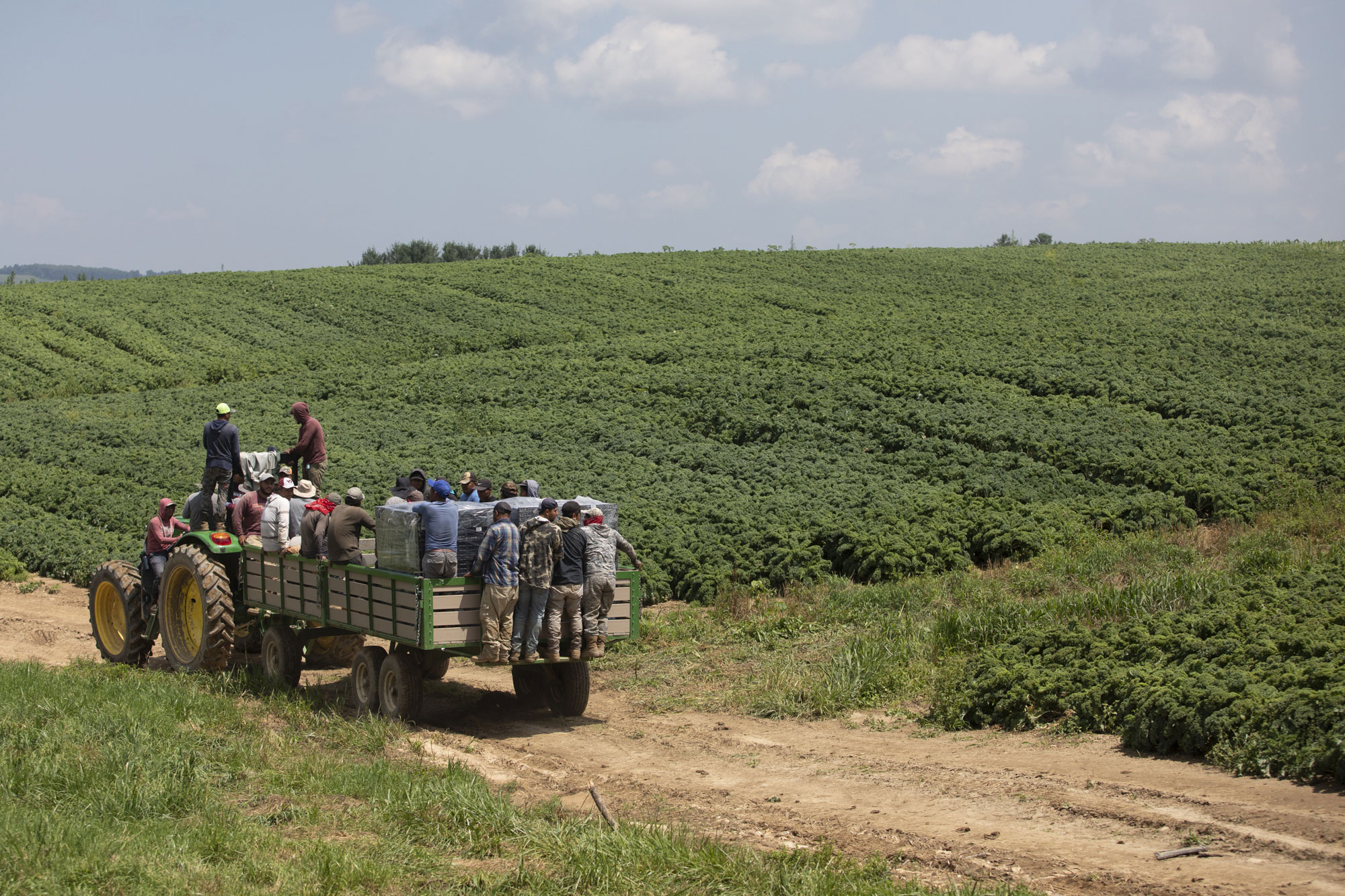 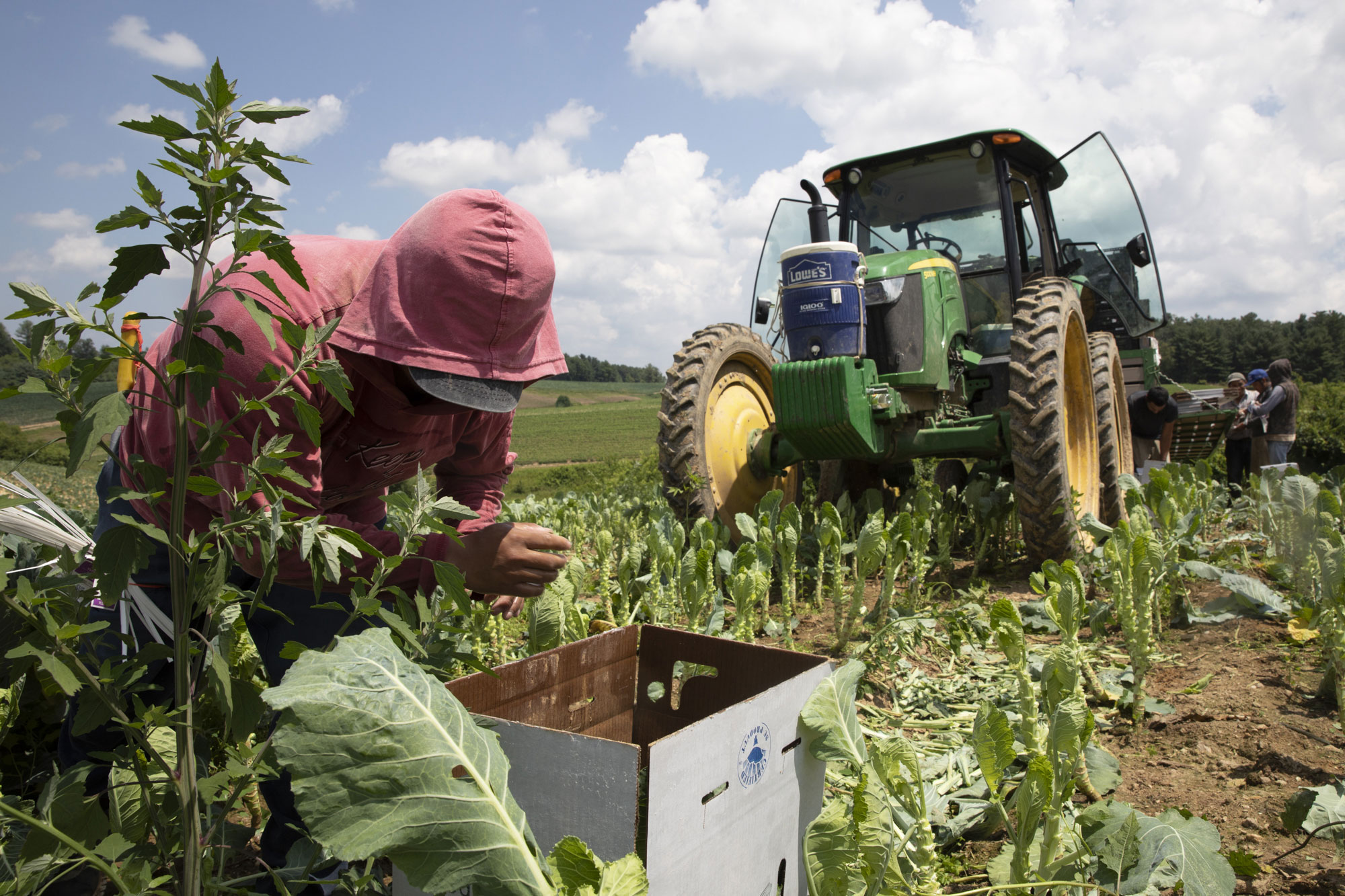 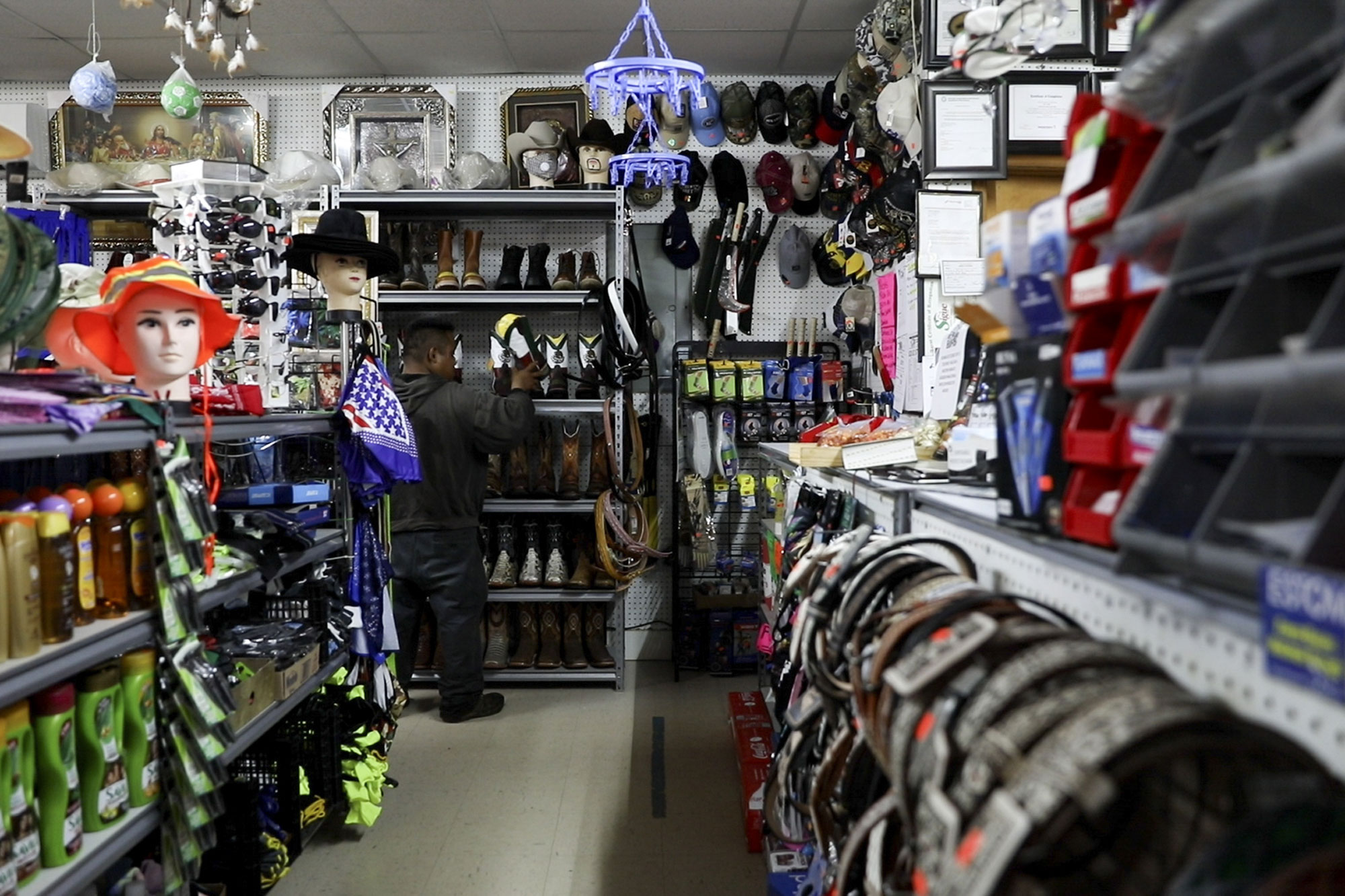 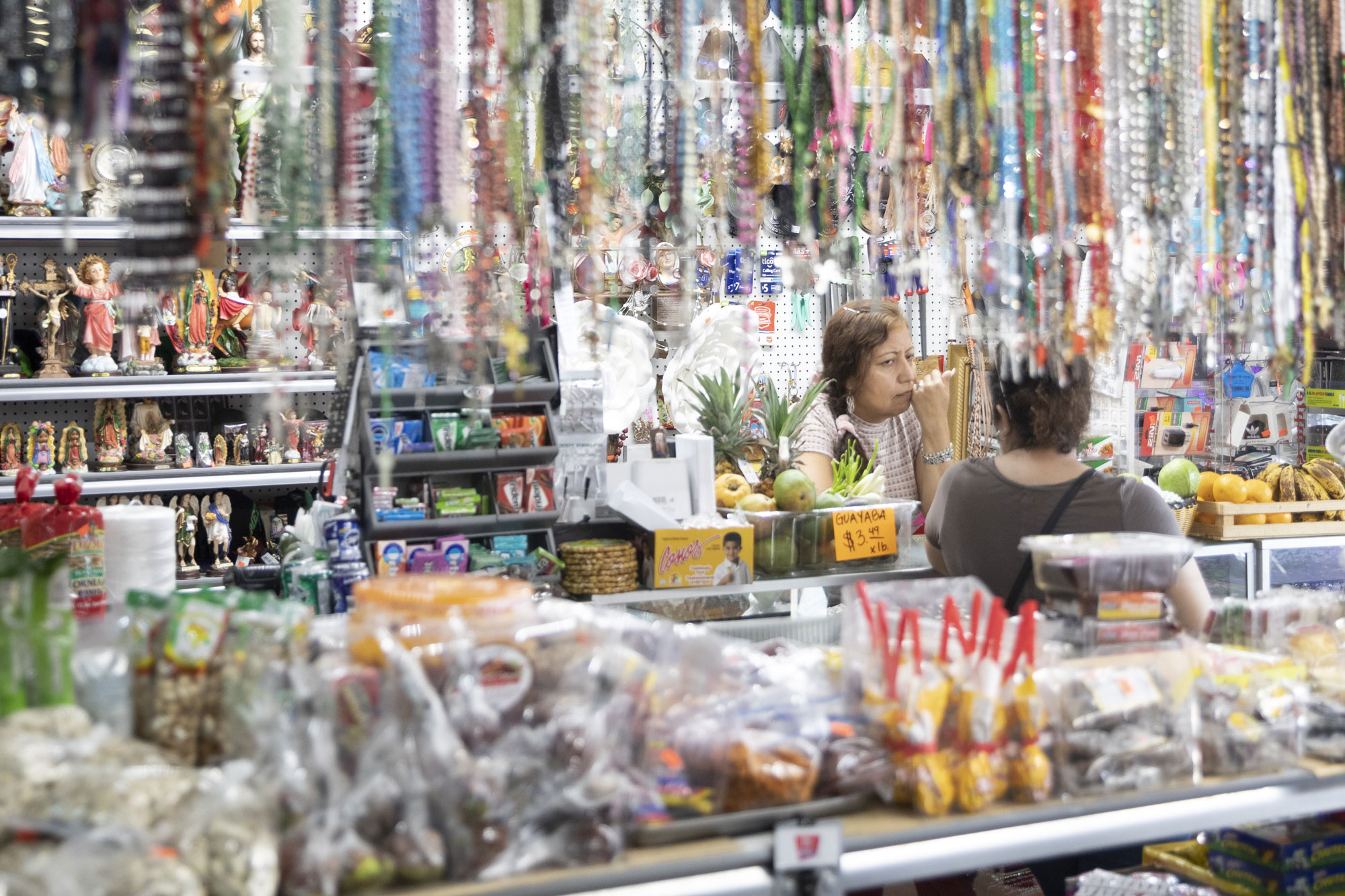 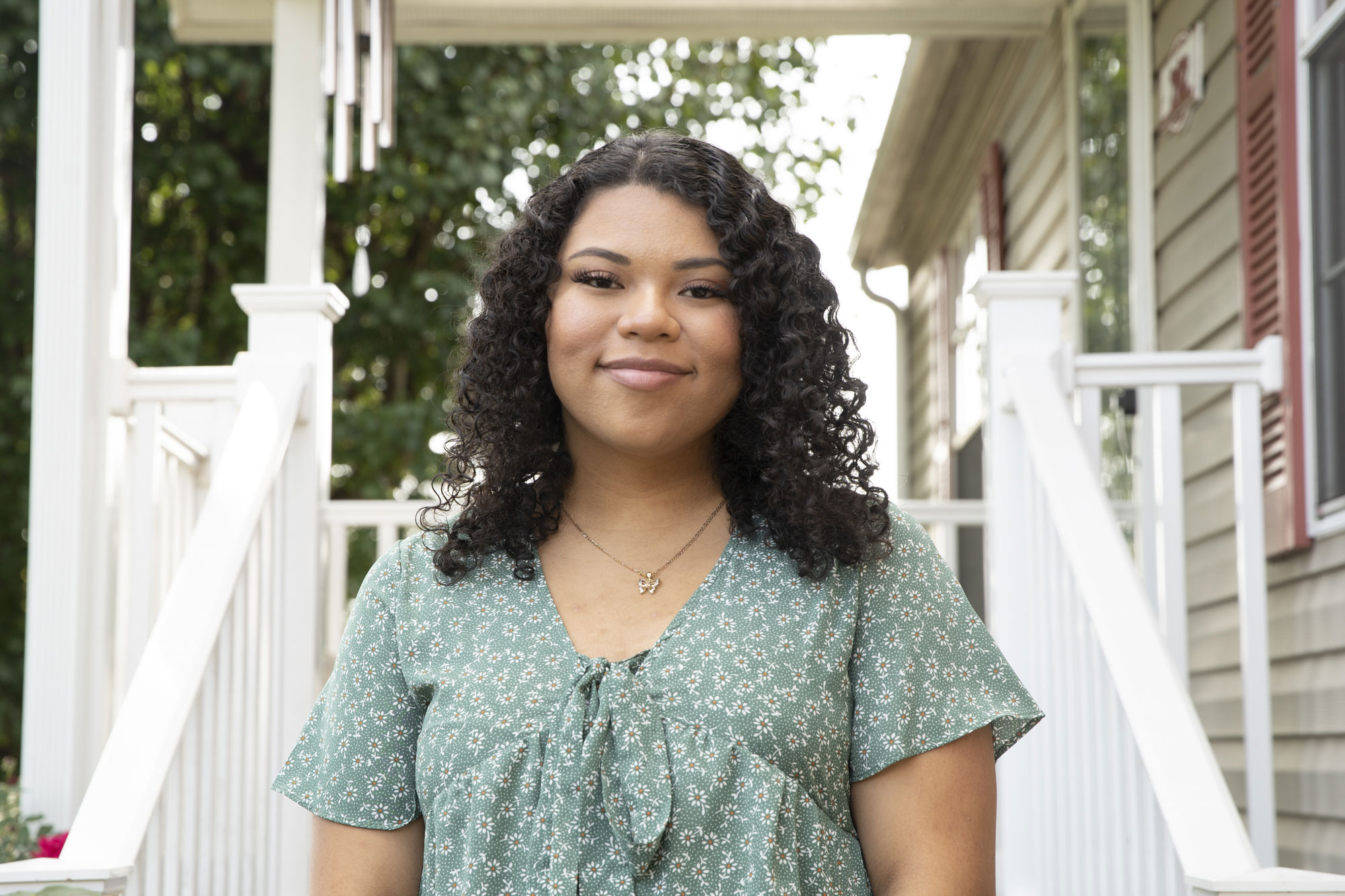